LIVE YOUR PASSION FOR LIFE!

Educational conversations that motivate you to walk away from the conventional to encounter a United World In Passion, Peace, and Performance. 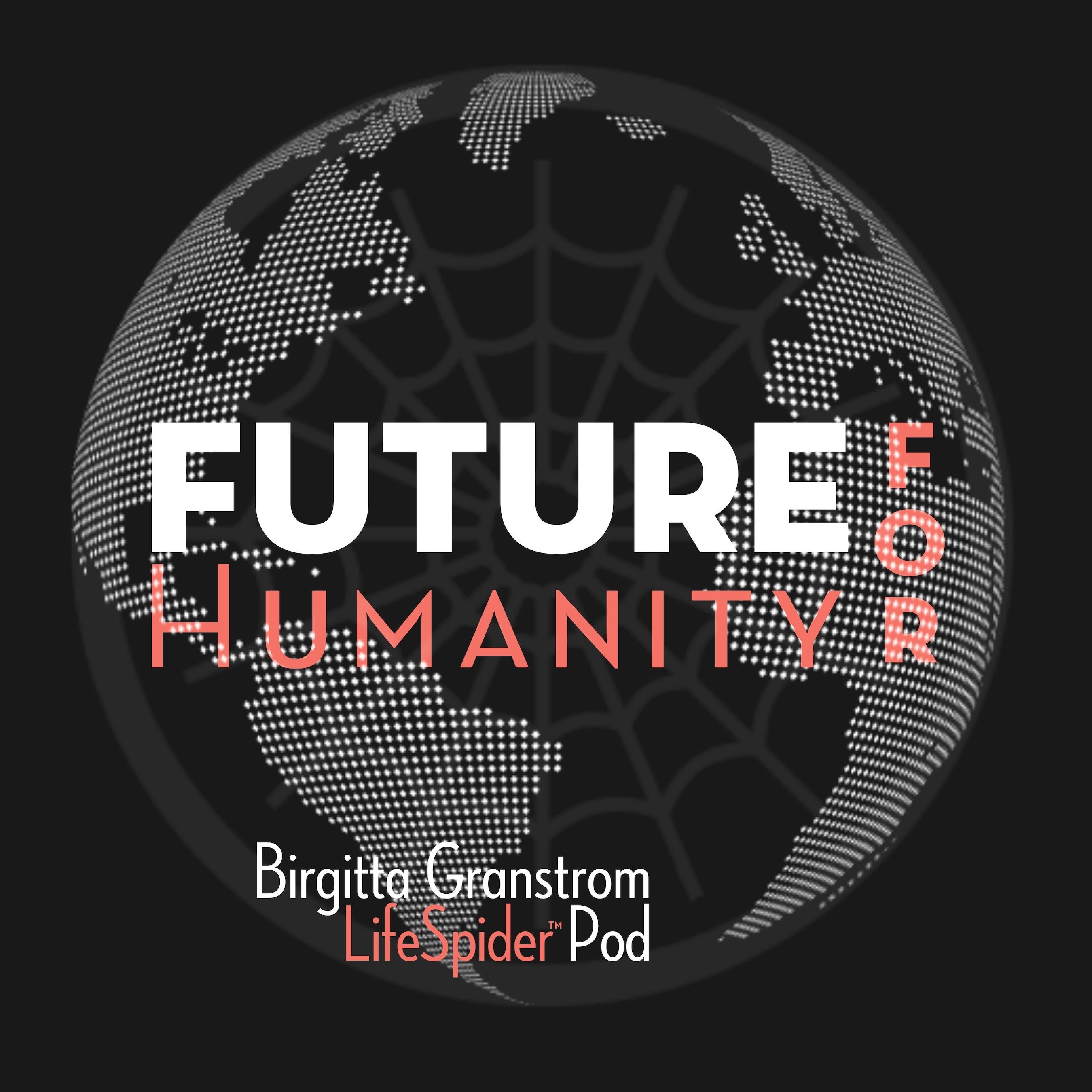 FUTURE FOR HUMANITY
Educational conversations that motivate you to walk away from the conventional and encounter a united world in Passion, Peace, and Performance.
FUTURE FOR HUMANITY presents unique ways to approach life with guests who are living the meaning of their life. Those conversations will change your perspective on how you interact with yourself, and the world.

It's never been so evident that Humanity and society are undergoing profound changes which the current social structure wasn't designed to handle. Our world and Humanity are in a transition into a new way of understanding life.

When anomalies arise within a given paradigm and present problems that humans are unable to solve, the view of reality must change as must the way they perceive, think, and value the world. The next paradigm shift will emerge not from a real discovery, but Humanity's invention about themself. We are moving towards a revolution of transformation where people replace their old belief system with a new way of living.

To prevent a painful struggle for getting back to what was, we have to ease the transition into the new. We have to build a bridge for people that provides an internal authorization to step outside the conventional security box. The way of doing that is to inspire people to reveal their uniqueness.

FUTURE FOR HUMANITY is here to help you navigate our world more effectively and to facilitate the movement towards your authenticity.

When people are in the position they are meant to be, competition and conflicts dissolve because they don't want to be someone else or somewhere else. Instead, they will focus on being the best of themself, which makes room for others to find their place in the game.

However, wherever you are on the life journey, transformation is always about to start where you are, act on what is happening, and things will unfold beyond your expectations. 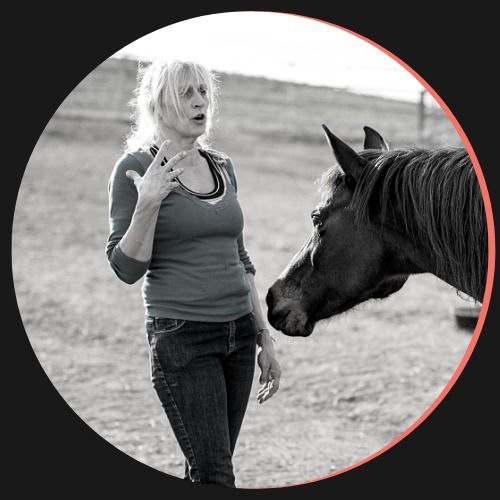 Birgitta Granström, the founder of LifeSpider System™, has devoted her life to finding the answers to questions; "Why are people behaving as they do?" and "What is the meaning of your life?" She has not just found the answers but also the solutions.

LifeSpider System™ is an epic concept that enables a radical change in underlying beliefs and theory about the development and evolution of humanity. The methodology challenges old psychology, philosophies, religion, new-age theories, and provokes established social structures.

LifeSpider System™ is built upon 25+ years of experience of teaching personal development, coaching thousands of clients, training hundreds of coaches, and more than 30.000 hours of research in philosophy, religion, quantum physics, metaphysics phenomena and more. Birgitta is born, raised, and educated in Sweden and now lives and works in California.

During her career as a professional coach, speaker, and author, she has mediated knowledge which has motivated people in all ages and professions to realize things that they always or never have dared to dream about. Through her unique way of working with social challenges and integrating several levels at once (spiritual, physical, emotional, and practical), she has succeeded in inspiring people to catalyze their potential and reach their life goals.

In Sweden, Birgitta is a pioneer in the coaching industry and was the founder of the first ICF Accredited Coach training. She was the president of the ICF Nordic in Stockholm 2002-2004. Ten years ago, she decided to be a digital nomad to free the time to develop LifeSpider System™.

Birgitta has been Vice President for Memberships in SDPCA (San Diego Professional Coaching Alliance). She was also a Mentor at SACC San Diego (Swedish American Chamber of Commerce) and on the board for SWEA International in San Diego. Moreover, Birgitta was the international country contact for IONS (Institute of Noetic Science) in Scandinavia and Iceland.

Birgitta's system has inspired and empowered thousands of people globally, and she has worked with a diverse group of people, such as employees, managers, and CEOs. She has enhanced their already successful life and enabled them to exceed their capabilities.

For the last ten years, she has perfected the system on the Swedish market and licensed Lifespider Coaches™. They are living proof of LifeSpider System ™'s universal impact.

Now it's time to introduce the Future for Humanity to the rest of the world.
LIFESPIDER ACADEMY™